Following in the tracks of Paris-North Cape...

The winner of each Photo Trek is the person who produces the best photographs along the itinerary. Photo Trekroutes follow medium- to long-distance footpaths through the most beautiful corners of France, with nights spent with local families or, occasionally, bivouacking under the stars. Every day, participants submit a selection of their photos to a jury of professional photographers and journalists, who give each picture a score. These scores are used to establish a league table of photographers that can evolve as the Photo Trek progresses and new photos are submitted. Previous Photo Treks have attracted participants from France, Belgium and Switzerland, but it is open to amateur photographers from all around the world (like Paris-North Cape).

A photography exhibition is held at the end of the event, after the prize ceremony, and the best photos are published on PHOTOTREK.FR and by our media partners. The first media to talk about the Photo Trek were France 2 (lunchtime news), France Info, Grands Reportages and local newspapers. On the last editions of the Photo Treks, reports have been produced on France Info (chronicles), France 3 (news teams), TF1 (news 13h week-end) and France 2 (Prime Time - 20:40: "The Photo Trek is taking place this year in the Auvergne-Rhône-Alpes Region "). Numerous reports and partnerships with the regional press (Ouest France, Le Progrès, Le Dauphiné Libéré, Le Courrier Vendéen and Le Télégramme). Reports also on all important social networks. 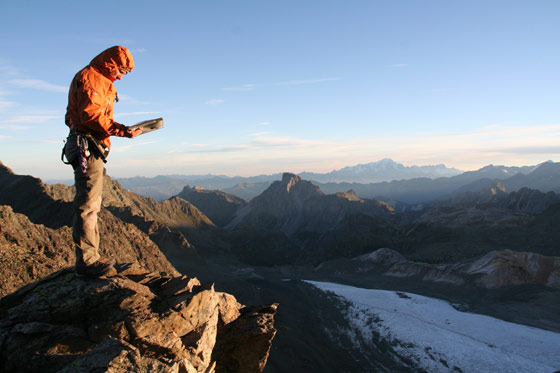