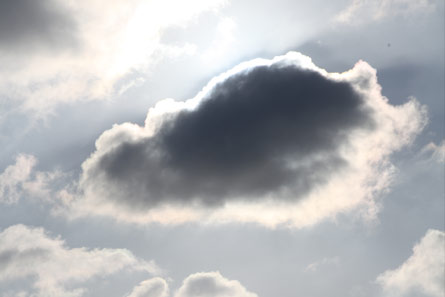 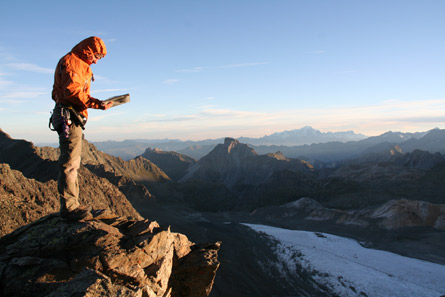 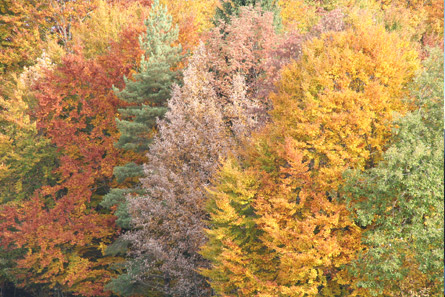 Photo Trek - a photography competition along the world’s most beautiful hiking trails, open to all keen walkers.

Following the success of the Paris-North Cape Photo Rally (the event that launched the PHOTOGRAPHY RALLY concept in 1988, after two years of preparation and scouting locations), in the 1990s, Cap Nord Organisation created another type of event, the PHOTO TREK.

Photo Treks were originally organized so future participants in the Paris-North Cape Rally, who came from the four corners of France and all across Europe (18 countriesin 1996),could meet before the event. However, since 2005 every edition of the Photo Trek has been open to all and modestlypriced in order to allow everyone to take part.